When I was a fresh-faced yoof undertaking my first proper daily commute to London, I was determined to stay wide eyed and interested in the world around me. I didn’t want to become a typical commuter, slumped in my seat on the train, head down as I tramped the city streets, never looking up.

That was 7 weeks ago.

Even in that short time, I find myself getting into bad habits. I doze on the train where initially I read ‘improving’ books. My healthy juices have been swapped for cloying lattes. I tut and sigh at anyone who gets in my way or irritates me, whereas my attitude used to be ‘at least I’ll never see that commuter again, look on the bright side’.

In an attempt to remedy my morning and evening ennui, I decided to go from a different station (Victoria instead of Charing) and ended up on a glorious walk that sliced me through Piccadilly, Mayfair and St James’s park. I enjoyed it hugely. Give it a shot, take a diversion, find something different. 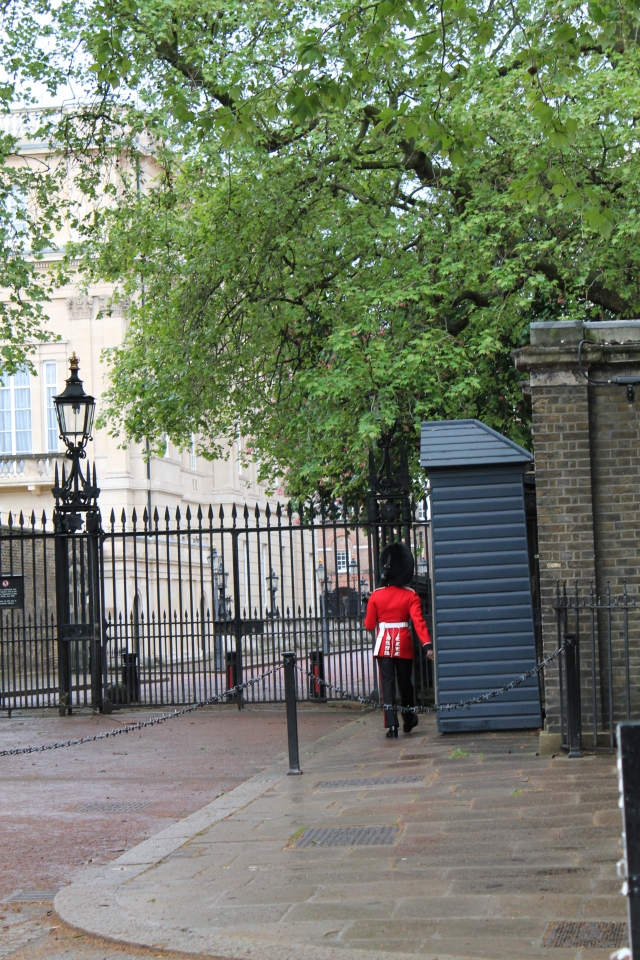 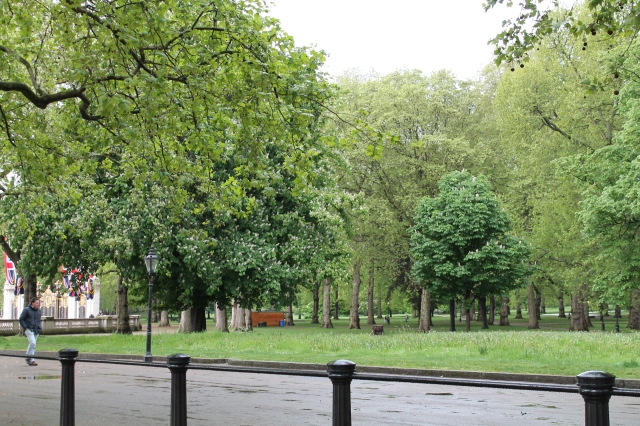 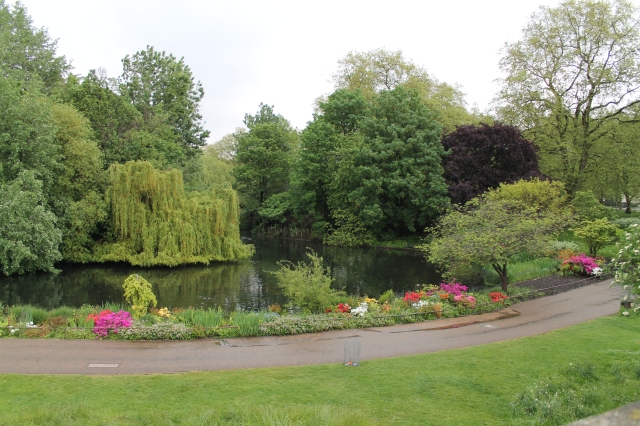 One thought on “Take a Different Route Home”