On day four of LFW, I hadn’t actually intended to even go up, but after enjoying ourselves so much on Saturday Grace and I had decided to head in. First up was the Liliyang press event in the Mikado Room of The Savoy. An incredible location with wooden walls and plenty of black lacquer. It suited the luxury handbags perfectly, and Grace and I both fell in love with the IDA bag, an oversized bag with plenty of pocket space and the awesome ‘hand-warmer’ facility; which is essentially a place to pop your Oyster card/phone/wallet/essential supply of macaroons, which can be really easily accessed.

We spent a huge amount of time ogling the bags, and as ever I’ll be writing up in full for LadyMPresents.co.uk. We sipped Earl Grey from delicate china teacups and saved the special Liliyang fortune cookies to break open on our way to Somerset House for the Felicities Presents event in the Portico rooms. The event was absolutely rammo, but I spotted some fascinating designs, including a stunning dress by an urban brand called Phannatiq. (Twitter is @Phannatiq). We scooped up the ingenious cocktails, which were delicious raspberry martinis in smoothie bottles, and peeked into the adorable goodie bags which contained, amongst other things, knickers in a tin. Always useful!

We eventually decided to call it a night, sloping off to get the train, chocolate bars from the Chocolate Alchemist at the ready for our journeys, and I headed home to organise myself for Day 5 and catch up on some much needed beauty sleep. I woke up on the morning of the final day feeling like I should be in Sean of the Dead, so much was my need for sleep. The bags under my eyes were starting to catch up with my Mulberry showbag, and I was starting to struggle. 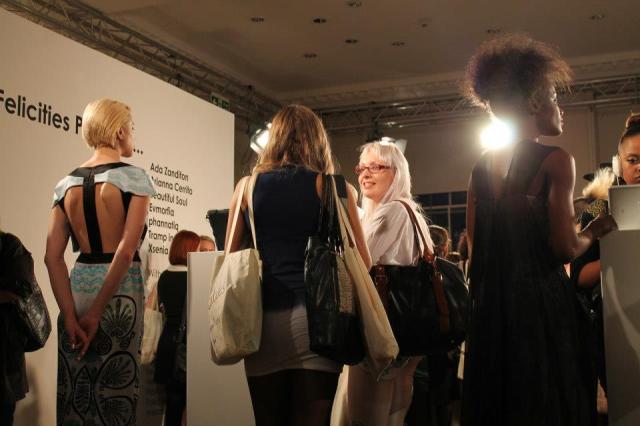 I know it sounds churlish to say I’m tired out by being at Fashion Week, but it’s not just about whizzing along to nice shows and watching pretty models and lazing around drinking interesting things and eating nice food, much as those may be the bits we all tend to talk about the most. Nope, it’s very early starts, hours of pounding the cobbles in Somerset House, dashing from show to show and rushing up to a myriad of well-dressed London denizens to get street style shots. It’s an awful lot of queuing in the cold and in heels, scrabbling to try and write your copy while you’ve got some time on your hands. It’s never quite having enough to eat and running down tube escalators to get to your next show on time. It’s late nights of events then going home to write copy, hours of photo editing, focused networking, and plenty of caffeine. I’ve loved every minute, but there’s no denying it’s hard work!

Back to Day 5. I kicked off the day with a long bout of queuing outside Vauxhall Fashion Scout waiting to get into the Leutton Postle presentation, which was exceptionally fun. Neons, Navajo, fringing, glitter, fine knits…it had everything. And bellinis at breakfast time, which I probably shouldn’t have had. After the presentation, I ran to the press lounge to get an hour or work in, chucking down some Zeo stuff thanks to the lovely Beach Blanket Babylon barman. Like a hawk, I also procured some edamame beans for myself that came sailing past on a tray. Win! 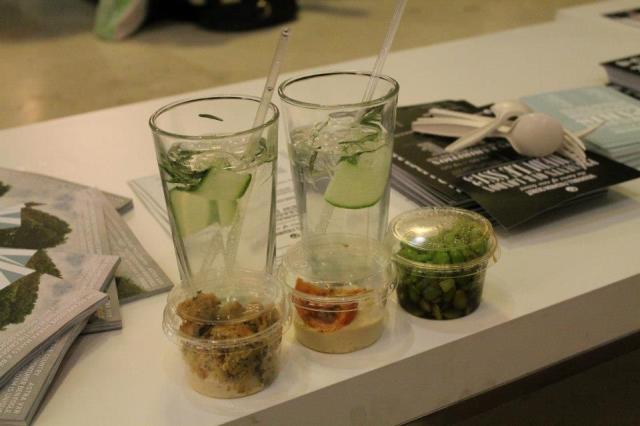 My final show of the day was Nova Chiu, which was heavy on bright prints, and where Ultravox’s ‘Vienna’ was played prior to the show starting, much to my delight. From there it was back to Somerset House to have my makeup done in the Mac Media Booth, by the charming Sarah from the Mac team in Newcastle. She gave me violet eye shadow to match the orchid in my hair, a whisper of opal shimmer on my cheeks, and one of my all time favourite Mac lipsticks, called Crème Cup, on my lips. I was given a very generous Mac goodie bag, and then my LFW adventure was over for another season. Back home via the Southbank, to start writing up pieces on the train home, and during the evening. Snore. 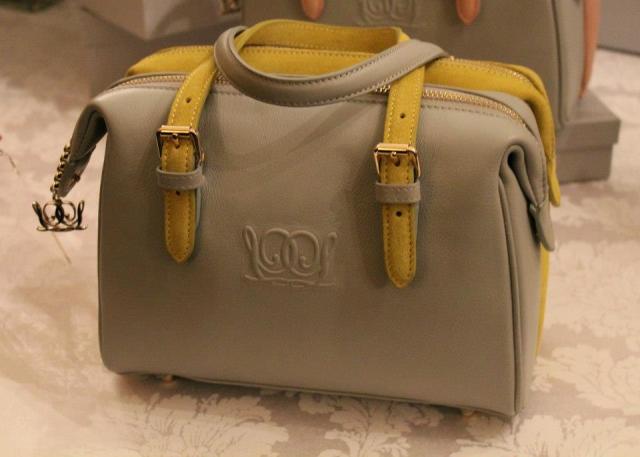 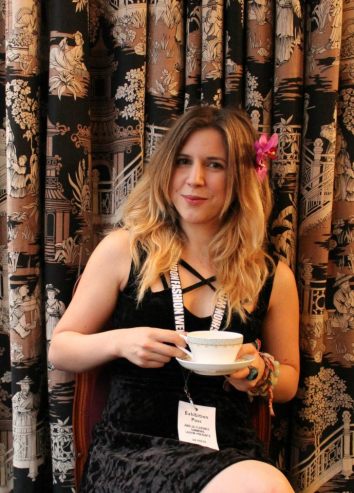 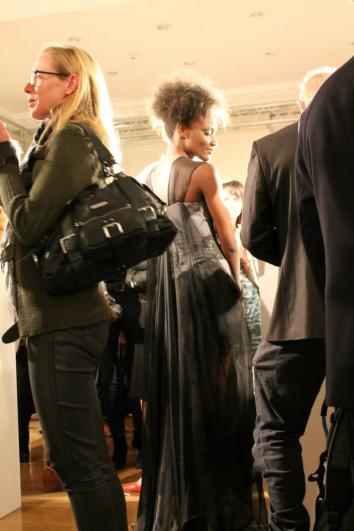 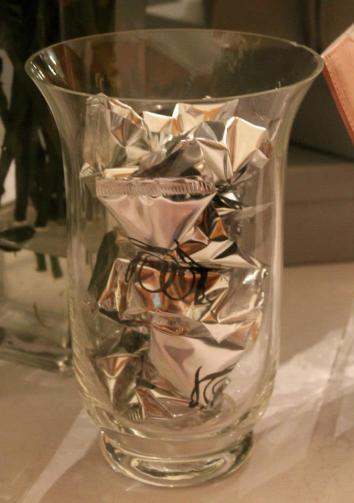