I mentioned in my last post about attempting to try something new during my holiday. If you’re a regular reader of my blog, you’ll know I love trying out new stuff. I believe in giving everything a chance, pushing out the boundaries, and exploring the world around us. Otherwise, how can you ever know what you like or don’t like?

The first proper full day we had down here, I went to my first ever live sports event: a rugby match between St Ives and North Petherton. Now, I’ve watched rugby matches on TV, but rarely the entire thing, and I’m usually doing something pathetically girlie, like…knitting, or making friendship bracelets, or sketching. So this was a massively new experience for me, and it was intriguing, to say the least. To start with, it was a grey, cloudy, cold Saturday, and the team didn’t appear to have much support. I soon found out why. North Petherton, the opposition, seemed to have supporters who, while lacking in numbers, were extremely vocal.

I drew myself up to my full height (5 ft 3.5 inches, in case you were wondering), strode over to the stands, and positioned myself right in the centre. I had absolutely no idea what to expect. I was interested to see a female referee, who was not only extremely competent, athletic, but also had a tremendously loud voice. The supporters weren’t so…well, supportive of her, and because this is a family friendly blog, I refuse to type the kind of comments that they made about her.

While my knowledge of rugby remains limited – although I do have a copy of The Pocket Rugby Bible by Ben Coles still to read, thanks Ben – I knew that what I was witnessing was something of a massacre. St Ives were not in any way, shape or form a decent team. They seemed to give up about 15 minutes into the game, and visibly sagged. I overheard their coach trying to convince a random chap standing by the side of the pitch (pitch? Is that right?) to play for the team! And the supporters started yelling at another chap: ‘get your kit on! Get on the pitch!’

Ultimately, I had no clue whatsoever what the heck was happening, but I found it hugely entertaining. The scant ‘fans’, yelling, heckling, encouraging from the roofless stands, the sea in the background, the final score of 36-0 to the opposition…Aces. I was hugely entertained by one man in the stands who appeared to be a bit of a local jokemeister. ‘Save my seat!’ he urged his companions as he popped off to get beer, eyeing the 90% empty stand. When he got back a bit later, he held up a bent spoon he’d just found on the stand and intoned in a thick Cornish accent: ‘look! Uri Geller’s been ‘ere!’ All in all, it was an excellent day out.

At the other end of the spectrum was the new thing I did on Wednesday night. For those of you that don’t know St Ives, there’s an outpost of the Tate that perches on the seafront. On Wednesday night, they held a wine-tasting event, hosted by Hamish Anderson, the head sommelier to the Tate group. I’ve been to various low grade wine-tasting events before, but this was a whole other level. We had about 12 to try, of varying colours, prices, origins, and tastes. Hamish was unbelievably fascinating, and held his own against the rather rowdy Cornish audience (could I possibly sound like more of an uptight visitor from the Home Counties? Probably not.)

I enjoyed every minute of it. I know very little about wine, being more of a spirits girl myself, so I always welcome any more knowledge. We kicked off with a Prosecco, progressed to four whites including some rather yummy Cornish wine, had a single rose, six reds, and finished off with a sweet wine that tasted like Christmas pudding in a glass. I won’t bore you with details of every single drink, and I’ve also left my sheet of names in the house, so I can’t actually remember what they all were. I’ll just say, it was an excellent evening, and that I strongly recommend the Tate for wine. And art, obviously. I’ll dig out my sheet and give you my besties and worsties in my next post. All I can remember is that I loved a very floral, perfumed red called ‘Fleurie’ (amazing name), and violently disliked one from Greece. ‘One from Greece’. That’s top quality wine buffery right there. 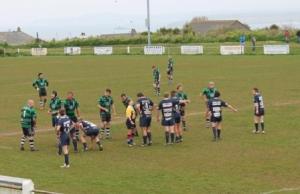 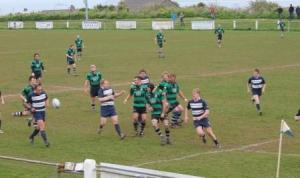 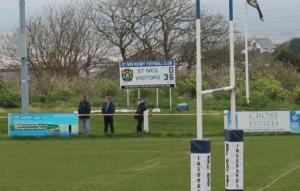 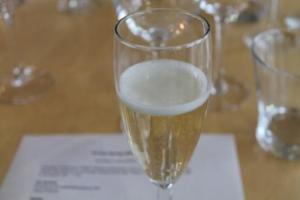 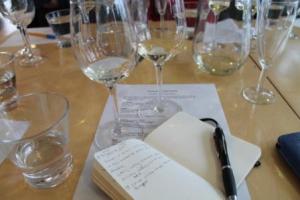 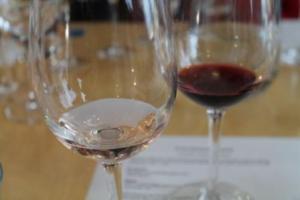 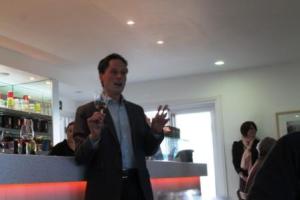 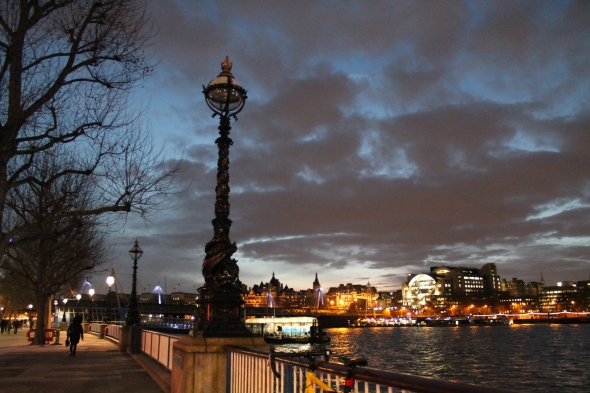